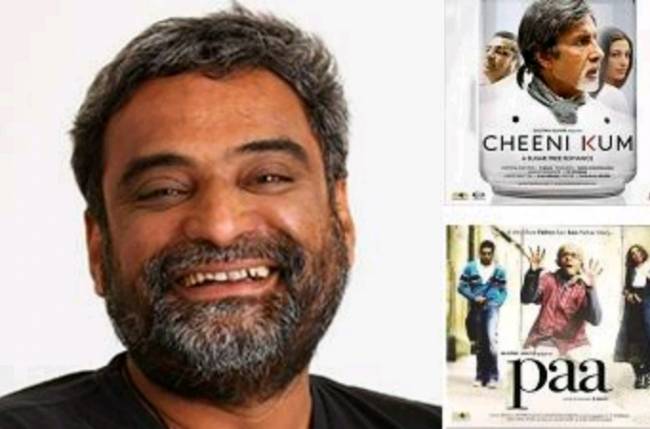 Advertising creatives are making it big in all spheres of the film industry – be it writing, directing or creating music. Sharp narration, budgeting, constant rush or horrid work hours, the advertising world does prepare you for anything.
And here are 5 advertising experts who used these to their advantage and moved to filmmaking (Aren’t we glad they did!)

1. Nitesh Tiwari: Nitesh Tiwari got bit by the advertising bug during a project for advertising agency R.K. Swamy BBDO, while studying at IIT Bombay. A software engineer, he joined as a copywriter at advertising agency Draftfcb Ulka in 1996 and went on to work at Lowe Lintas and Leo Burnett. He quit as the Chief Creative Officer at Leo Burnett to venture into filmmaking. Known for his acclaimed film Dangal, he began his career by co-directing his first feature comedy film Chillar Party with director Vikas Bahl in 2011. It was followed by the supernatural comedy Bhootnath Returns and romantic action comedy film Kill Dill

2. R. Balakrishnan: We know filmmaker R. Balakrishnan, popularly known as Balki for the fabulous films he makes. He made his directorial debut with the film Cheeni Kum which starred Amitabh Bachchan and Tabu. And then went on to make Paa in 2009 which won the National Award. He turned producer with the movie English Vinglish, which was directed by his wife Gauri Shinde. But prior to his success in filmmaking, he was a well renowned adman and bid adieu to his 30-year career in advertising to become a full-time filmmaker. He stepped down from his position as Group Chairman of Mullen Lowe Lintas Group after juggling between films and advertising for a couple of years

3. N Padmakumar: Adman N Padmakumar, popularly known as Paddy, has had a long innings in advertising before he bid adieu to his 18-year career in advertising to pursue his dream of becoming a filmmaker. He has been the National Creative Director at Rediffusion-Y&R for 5 years. Prior to this, he has also been associated with Lowe Lintas & Partners, MTV and McCann Worldgroup Sri Lanka. His maiden feature film ‘A Billion Colour Story’ was released in 2017 and has received great acclaim in the Film Festival circuit. He is now directing a web series for India’s leading streaming platform MX Player titled Thinkistaan. A classic clash between Bharat and India, Thinkistaan is about the journey of two colleagues who fight for recognition in their ad agency as they create memorable ads and fabulous brands. The show will stream on MX Player from 24 May.

4. Dibakar Banerjee: He joined advertising as a copywriter with ad agency Shems Combit and then TBWA Anthem. But it was when he joined Contract Advertising, Delhi, that the seeds for his film career were sown. He met copywriter Jaideep Sahni at Contract, who later wrote story, screenplay, dialogues and lyrics of his directorial debut comedy drama Khosla Ka Ghosla in 2006. Ever since, he has directed films like Oye Lucky Lucky Oye, Love Sex aur Dhokha, Shanghai, Bombay Talkies and Detective Byomkesh Bakshy