After Ankit Batla, this actor to quit Thapki…Pyaar Ki!! 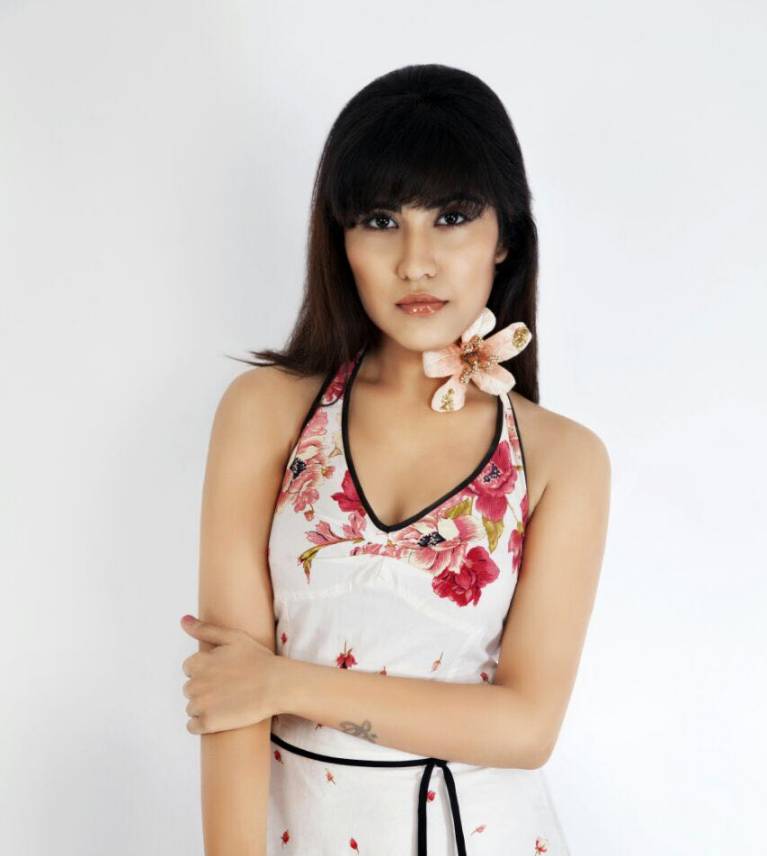 We had exclusively reported about Colors Thapki…Pyaar Ki to take 5 years leap after which, there have been reports doing the rounds in media about Ankit Bathla aka Dhruv is quitting the show.

The latest we hear now is that actress Sheena Bajaj, who plays the character of Aditi, is also quitting the show. According to our sources, her character- Aditi will end in the show. It will so happen that Biman and Aditi will be seen chasing the goons in order to save Thapki’s child and in a mishap, Aditi will loose her life.

We contacted Sheena, who confirmed the news, “Yes, my character is ending in the show. It was a lovely journey. I am leaving the show as the makers have decided to introduce a leap and I don’t want to continue after the leap. The makers of the show and the producers are very happy with my performance and they have planned a proper ending to the character. Finally, am saying Good Bye to the team. Will soon start something new.”