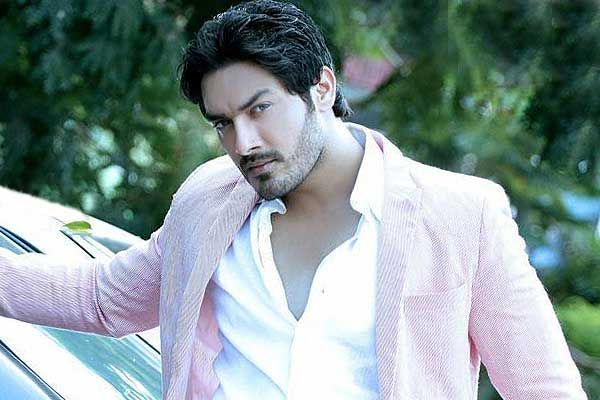 Actor Avinesh Rekhi, who features in “Tu Sooraj Main Saanjh Piyaji”, says he is not bothered about being compared to Anas Rashid who essayed the lead in “Diya Aur Baati Hum”.
“Diya Aur Baati Hum”, which was aired on Indian television for over five years, got popularity due to the on-screen chemistry between its lead pair Sooraj (Anas) and Sandhya (Deepika Singh).
In the new show which is its sequel, Avinesh is seen as Umashanker, who is paired with Sooraj and Sandhya’s daughter Kanak (Rhea Sharma).
“Comparisons with Anas Rashid don’t bother me. For me, Umashankar is a new character and ‘Tu Sooraj Main Saanjh Piyaji’ is a fresh story taking forward the legacy the first season left behind,” Avinesh said in a statement.
“The first show has done its job and created a strong fan following for itself and now it’s our turn to live up to the expectations,” he added.
“Tu Sooraj Main Saanjh Piyaji” is aired on Star Plus.