‘Destiny always has different plans for me’ – Shiny Doshi 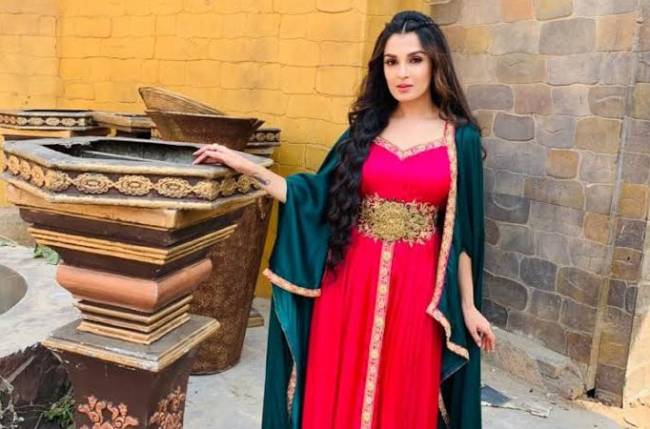 Shiny Doshi, currently seen as Seher in Alif Laila on Dangal TV, has also been a part of Saraswatichandra, Sarojini, Bahu Humari Rajnikant, Jamai Raja and a lot more. But seems like many of these weren’t the roles she initially auditioned for.

She goes back in time and recollects how she signed for Alif Laila and says, “I had just come back from a vacation in January and as I landed in India I got a call from ‘Triangle films’ that we are coming up with a show. Well this show wasn’t Alif Laila but the auditions for Alif Laila were taking place on the same set. That show did not work out, but Alif Laila worked out for me. In no time did I go through that audition but also managed to pass the look test and bagged the role.”

Talking about how it has also happened before, she said, “It is like a pattern that I audition for a different show and manage to get through another show. Destiny always seems to have other plans for me. None the less, I am grateful for every role that I have played.”

Alif Laila is a fantasy drama currently being aired on Dangal TV.