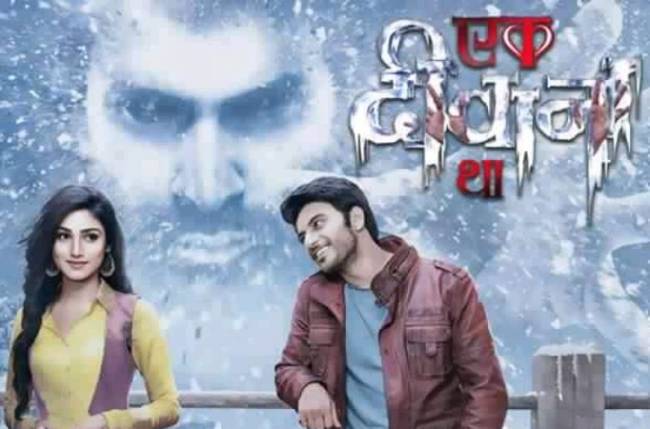 Ek Deewaana Tha’s unique tale of a lover returning from the domain of death to reclaim his lost love has found a special place in the audience’s hearts. Recently, the entire team has visited the snowy
terrain of Manali to shoot a pivotal sequence of the show. The creative team scouted different spots for the shoot, however one location stood out from the rest as it is believed to be haunted by real ghosts!

A source from the creative team said, “The creative team wanted to shoot at a spot that would accentuate the thrill factor for audiences. Amongst different locations, Whispering Valleys resort was
the one that was shortlisted owing to the belief of it being haunted. Some of the crew members were spooked due to the eeriness of the place and even reported strange experiences of hearing whispers
and cold winds in closed rooms, objects going missing during the night. Though nothing bad happened during the shoot at the resort, the entire crew was on tenterhooks the entire time.”

In the upcoming track, Sharanya and Vyom will begin their life as a married couple but their life will still be marred by obstacles. The revelation of a mystery figure is on the horizon.