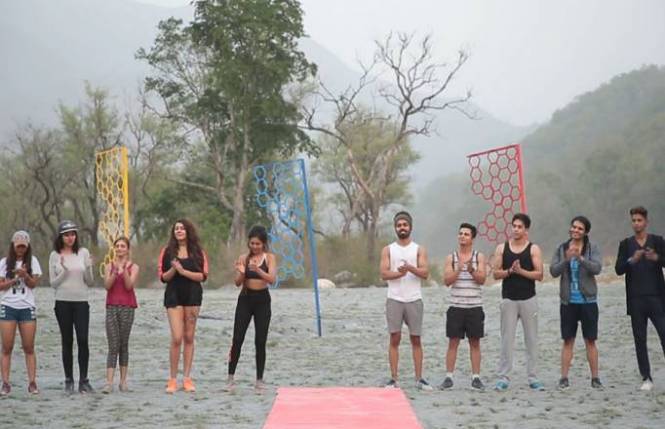 Some wise men said, “What goes around, comes around”! Well, this stands true for two couples on Splitsvilla X who were at the receiving end of the returning Ex-Splitsvilla contestants.
The next episode of Splitsvilla will see all the eliminated contestants join the Top 3 couples in the last dome session to decide who will be the Fourth and final couple to go into the semi-finals. Priyank-Divya and Siddharth-Akanksha will have their fate being decided by these 9 returning “angry” contestants who had some scores to settle with both the couples.
Speaking about the same a source from the sets shared, “It was a reunion of sorts as most of the eliminated contestants returned to decide the fate of these two couples. Priyank and Divya who were very confident about their place in the Top 4 were shocked at this twist. Both Nibedita and Hritu were at their meanest best as they pounced on Divya literally, reminding her of her past deeds.”
Who will be the fourth couple to make it to the Top 4?