Falguni to come face-to-face with tiger in Jiji Maa, Gauri–Omkara’s love story to kickstart in Ishqbaaaz, Kidnapping and murder drama in Kundali Bhagya, and other Spoiler Updates 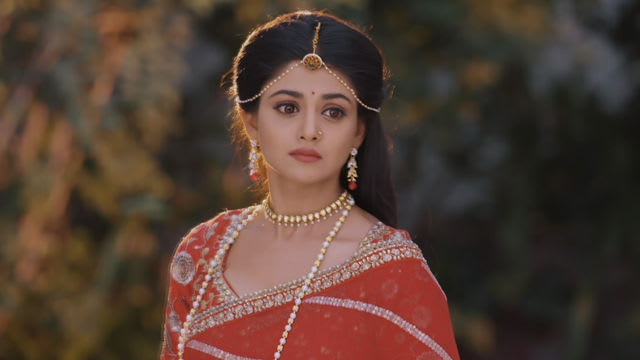 MUMBAI: Today’s Spoiler Updates reveal upcoming developments on shows such as Jiji Maa, Siddhivinayak, Kundali Bhagya, and Ishqbaaaz. Inquisitive to know what awaits you? Read on to know more!

The episodes of Star Bharat’s Jiji Maa currently revolve around how a tiger has taken Bulbul. Suyash is on the lookout for her. Meanwhile, Uttara has sent some men to kill Falguni. As the episodes progress, Falguni encounters the tiger and learns that it is a gang of goons and not the tiger who is responsible for the missing kids.

&TV’s Siddhivinayak will see a major revelation that will shatter Siddhi. She comes to know that Shivam was shot from behind. Siddhi also finds the video proof of the same, which shows Manjari’s involvement in the plan. However, the inspector deletes the video, making Siddhi realize that even he is involved.

Zee TV’s Kundali Bhagya will soon see Sherlyn kidnapping the doctor’s niece to threaten the doctor. The doctor does as Sherlyn says, and Prithvi is shocked at the sudden change in statement. In addition, Prithvi plans to kill the doctor so that Sherlyn gets out of his way.

Vijay attacks Bulbul, but the latter tries to convince everyone that Vijay was only pretending. However, Sadhna refuses to believe this. In addition, Mandira takes Vijay to the hospital and Bulbul reaches there to inform Vijay that she is aware of his fake facts.

After Anika announces her marriage with Shivaay, Gauri feels romantic towards Omkara and feels content that she has her sister Anika and will have help in the form of Omkara and Rudra to support her in the family.