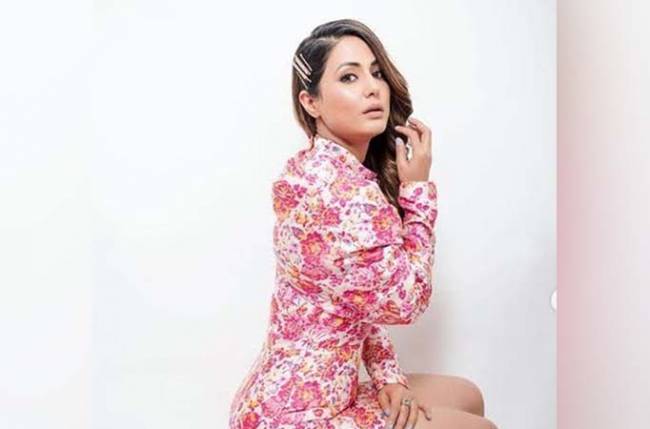 Yeh Rishta Kya Kehlata Hai is one of the popular shows of the small screen and also the longest-running drama series. The show recently completed 1000 episodes and everyone was on cloud nine for this achievement.

We all know with time, the show saw many new entries and exit with new actors being replaced. Hina Khan, Rohan Mehra, Karan Mehra and many others were a part of the show for quite some time before they bid adieu.

Recently, there happened a small reunion of the former star cast of Yeh Rishta Kya Kehalata Hai and it was a delight to see these stars together in the same frame after a long time.

Kanchi Singh who played the role of Gayu in the show shared a few glimpses on her Instagram account where we can see Hina Khan along with beau Rocky Jaiswal and Rohan Mehra having a gala time as they catch up.

For all those are not aware, Rocky too was a part of the show’s supervising production manager. He met Hina on the sets of the show and the duo started dating. What do you think about this mini-reunion of the Yeh Rishta Kya Kehlata Hai star cast? Tell us in the comments.