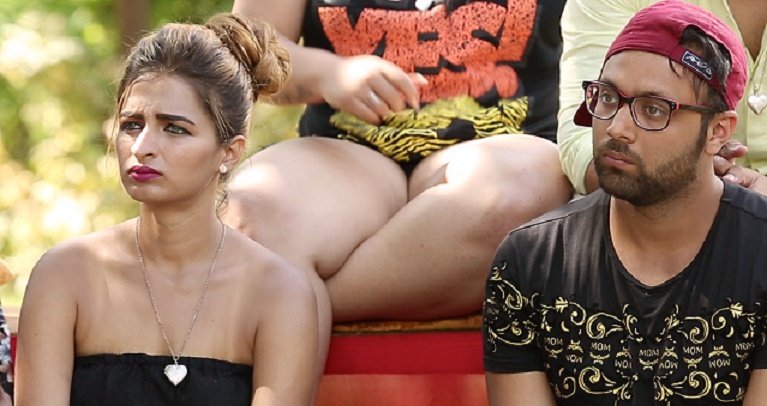 Love Professors, Karan and Anusha wish to gauge the level of honesty each contestant possesses.

Love Professors, Karan and Anusha have been going great lengths just too make sure the couples are taking away something to make their relationships work out on MTV Love School Season 2.

This week Karan and Anusha will be diving deep into the importance of honesty in a relationship. Through the task, love professors wish to gauge the level of honesty each contestant possesses.

The session was held with Karan and Anusha talking to the contestants about honesty wherein the couples had to perform a task. The contestants were given the liberty to be bluntly honest and jot down their thoughts about fellow MTV Love School contestants. A task which should have been taken in good stride was taken way too seriously by some contestants. The contestants had to throw a glass of water on the fellow contestants’ s face who they thought had written note for them. Some contestants got so upset that they hurled abuses at each other, especially, Varun and Khemraj got down to the extent of hitting fellow contestants and their respective girlfriends had to calm them down.

A source close to the sets said, “The contestants got extremely aggressive during this task. So much so that, Shivam left the task mid-way as he could not control his anger and Karan had to get him back.”

Seems like MTV Love School contestants really need to calm themselves down!