I am great at keeping secrets: Erica Fernandes 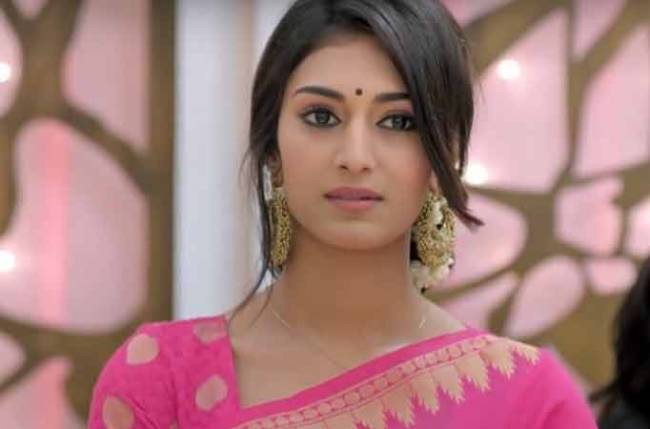 Star Plus brings back to you the most anticipated love story of Prerna and Anurag from Kasautii Zindagii Kay. The audience will witness the iconic couple once again on ‘Kasautii Zindagii Kay 2’. The show boasts a star cast that have been loved on television and after numerous speculations about various actors playing the role of Prerna, Erica Fernandes is the chosen one. She is playing the lead role of Prerna Sharma.

Erica revealed, “I am so excited to finally reveal it that I am playing the character of Prerna. I was asked to maintain confidentiality till the official statement was made. I am great at keeping secrets; though I live with my parents, I did not share this news even with my father. Just like everyone else, my father was exposed to this news just a few weeks back and he was extremely surprised on getting this news and is super proud of me.”

The audience will be enthralled to watch Erica in her striking appearance as Prerna.