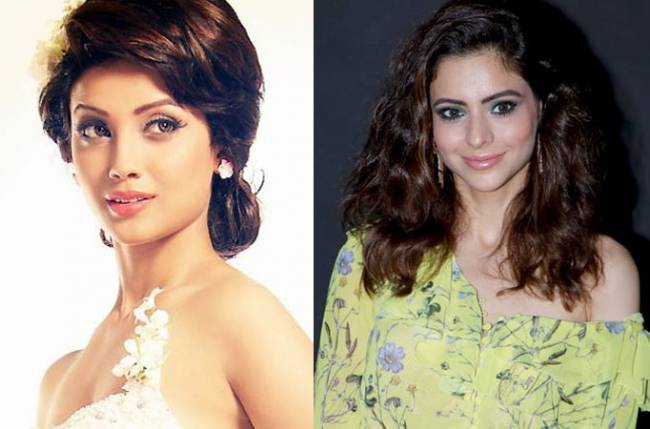 Komolika in Kasautii Zindagii Kay has been the most hyped character, and actresses wanting to explore a negative character will definitely consider this role.
While Hina Khan completely aced it, she moved out of the show to pursue better opportunities coming her way. And now that the track requires her reintroduction in the show, the hunt for a new Komolika had started.

While there were many speculations about who would be selected for the role, our sources inform us that Naagin actress Adaa Khan was also offered the iconic character. However, apparently, she did not give her nod as she did not want to get typecast. And eventually, this role landed in Aamna Sharif’s lap!

Aamna is making a comeback to television after a long break and believes that this will challenge her as an actor. The actress is quite well known and rose to fame with her role in Kahiin Toh Hoga. She has also featured in film Ek Villain opposite Ritiesh Deshmukh.

We wish Adaa and Aamna all the best for their professional endeavours!