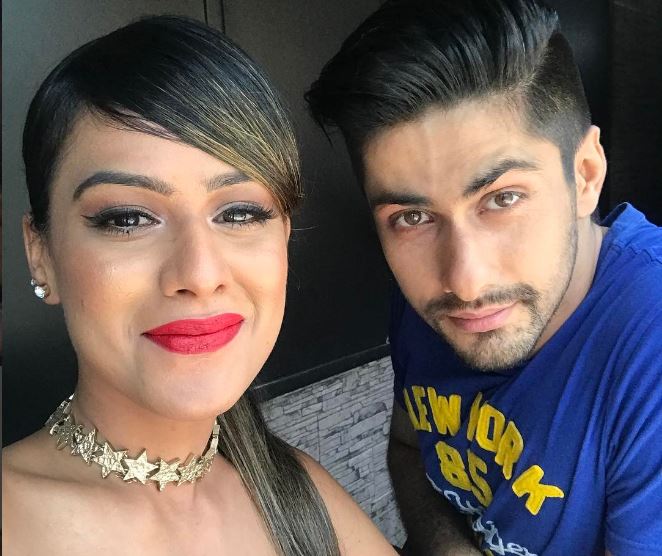 The team wrapped up the shoot of it’s web series.

Post her stint in her Zee TV show ‘Jamai Raja’, Nia Sharma returned with a bang with a web series, ‘Twisted’.
Nia is seen playing a model Aaliyah, who ends up having an affair with a married and rich businessman, Ranveer Raichand and what follows is the aftermaths of their break up.
Nia has constantly been in the news for her bold fashion statements and her strong role in the web series. The series which is into its 5th episode, is being received well by the audience.
However, now the entire team has now wrapped up its shoot and here are some pictures on how the team celebrated their last day.
We wish the entire team all the very best for their future ventures.