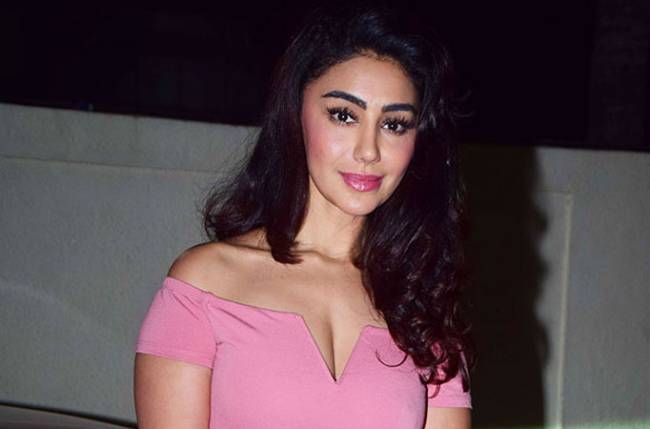 The supernatural series Naagin is hugely popular. Ever since it got official that Naagin 4 has ended, tongues are wagging on the new cast for Naagin 5. Internet is abuzz with reports that Mahek Chahal will star in Naagin 5. But Mahek is not even close to doing it. The actress hasn’t even been offered the role, at least not yet.

When she was contacted, Mahek said that she was surprised at the reports that are floating. “No, I am not doing Naagin 5.I haven’t even been approached for it,” she explained.

Naagin 4 has come to an end. Naagin 5 will have a new story.

Mahek made her Bollywood debut with a lead role in the movie Nayee Padosan (2003). She also featured in an item number in Chameli (2004). Mahek next performed in a Punjabi movie Dil Apna Punjabi (2006) and had supporting roles in the films Wanted and Main Aurr Mrs Khanna (2009).