Nehalaxmi Iyer to be seen in THIS Bollywood film 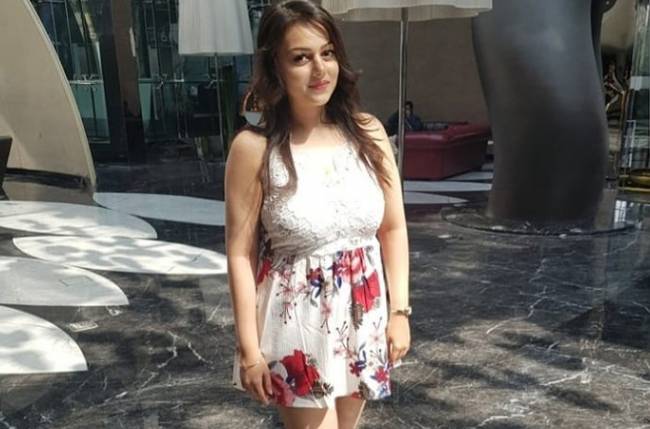 MUMBAI: Here’s some good news for the fans of Nehalaxmi Iyer! The television actress has bagged a big project. She will be seen in a Bollywood film.

Nehalaxmi herself shared about it on social media. She wrote that she is currently shooting for a Bollywood feature film called Paak.

Take a look below:

Speaking about her television work, Nehalaxmi started her acting career at an early age when she was only six years old with Zee TV’s Banegi Apni Baat and then in 2012, she bagged a prominent role in, Qubool Hai. Her role of Najma Ahmed Khan in Qubool Hai made her a household name. She has also been part of soaps like Sasural Simar Ka and Ishqbaaaz.

Are you excited to see Nehalaxmi in this Bollywood film? Hit the comment section below.