Niti Taylor speaks up on the ‘dwindling’ TRPs of ‘Ghulaam’ 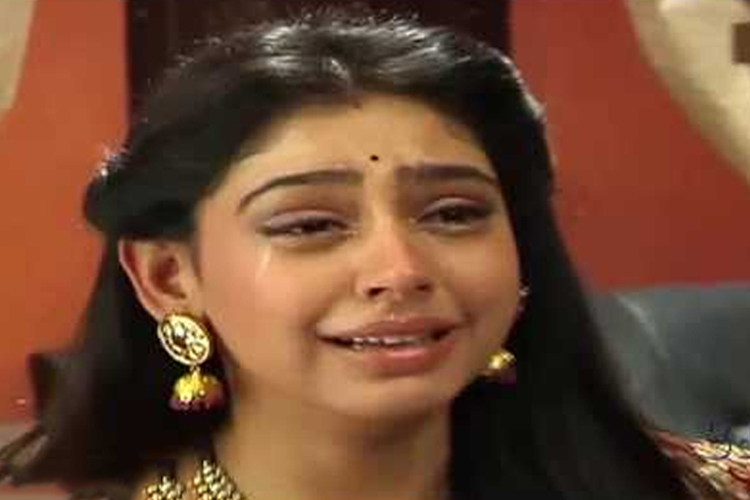 The actress also has a request for all the fans.

Life OK’s romantic thriller, ‘Ghulaam’ wowed one and all from the time the show went on-air owing to its distinguished concept and the portrayal of raw and gritty sequences which has been a welcoming change in itself.
After beginning with a bang, the show continued to be appreciated by everyone till a while ago. For the past few weeks, the ratings of the show have been dwindling.
‘Ghulaam’ and ‘Prem Ya Paheli? – Chandrakanta’ topped the rating charts for Life OK a few weeks back, but now the shows have been suffering a fall.
However, just like many shows in recent times, the show has managed to do well online and has been fetching respectable numbers.
We contacted the leading face of ‘Ghulaam’, Niti Taylor aka Shivani and asked her take on the same.
The actress said, “I am aware of this dilemma where the show is doing really well online but is facing a downfall in the rating charts. However, I understand how people have a busy schedule and watch the episode online. In fact, even I watch shows online due to my busy schedule. However, it is all about the TV ratings in the end.”
She added, “I really hope that people switch over to television to watch the show instead of watching it online. Because, if the same continues, the show will come under the scanner and I hope that a show like ‘Ghulaam’ doesn’t go off-air because of this reason.”
We hope that the fans of the actress take her request into account!