OMG! This Reel Life ‘Saas-Bahu’ had a Real Life WAR! 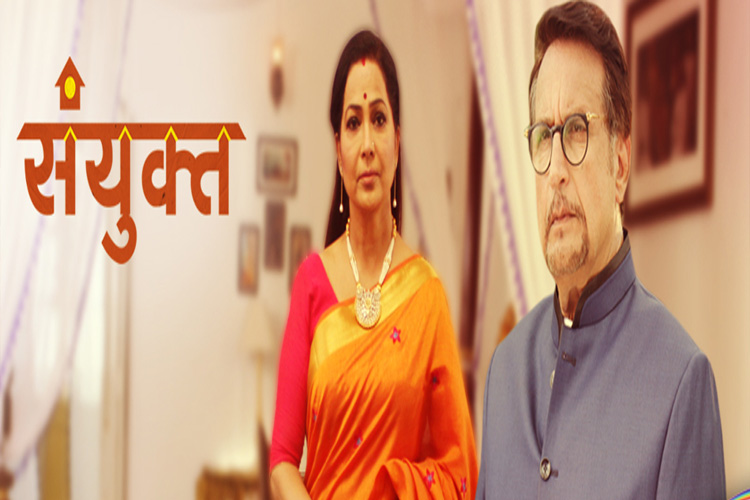 When one thing transpired to another!

The idea of ‘saas-bahus’ being at loggerheads was proposed to Indian television several years ago courtesy Ekta Kapoor’s ‘parth-breaking’ show ‘Kyunki Saas Bhi Kabhu Thi.’ Even in recent times, shows like ‘Kuch Rang Pyar Ke Aise Bhi’ and even ‘Beyhadh’ have managed to give a modern take on saas-bahu conflicts. However, while reel life conflicts between saas and bahus became a phenomenon, the idea never was to inspire that in real life.

However, according to a leading news daily, recently, a reel-life saas-bahu came at loggerheads in real life when they had a tiff. It so happened that actresses, Shubhangi Latkar and Namrata Thapa who play saas-bahu in Zee TV’s ‘Sanyukt’ had a tiff and are no more on talking terms.

Yes! That’s right. What happened is that the other day on sets, a fellow co-star cracked a joke about Shubhangi’s performance in a play. The joke was not understood by Shubhangi which was apparently out of context and that added to the laughter. Just like others on the set, Namrata also had a laugh but that did not go down too well with Shubhangi who questioned her sensitivity towards it and felt that she shouldn’t have laughed on it.

Namrata gave her clarification mentioning that she wasn’t the one who cracked the joke. Still, when Shubhangi expressed that she was offended about it, she even apologised, but Shubhangi apparently did not retract her concern. Hence, she told her that she would not like to be on talking terms with her, if she continues to feel that she initially offended her. She concluded saying that her respect for Shubhangi is unparalleled but she feels that this matter is stretched too far by her.

On the other hand, Shubhangi mentioned that she did not ask Namrata to apologize and she unnecessarily took it upon herself. Later, she did not want to speak to her so Shubhangi said that how can she ask her to speak again! She concluded mentioning that it is better that they continue to focus on their work rather than indulging in such matters professionally.

We hope peace and happiness is restored on the sets of the show.