Pooja Banerjee all set to be seen in new Avtaar 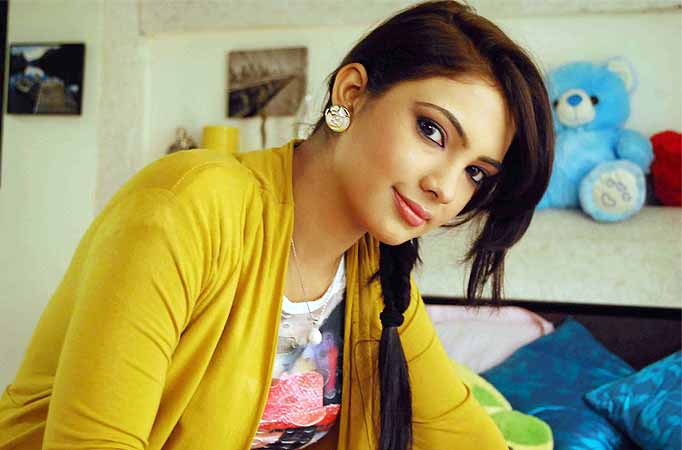 It’s both a grey shade as well as a comic character.

Pooja Banerjee will be seen playing a negative role in the on-going sitcom “Har Mard Ka Dard”. She says the role might take out the best from her as an actress.
“I like the role. It is naughty, funny, and witty so I got intrigued about this Apsara character… The talks are still going on with the makers of the show. If the look is finalised then I might start shooting soon,” Pooja said in a statement.
Pooja has been roped in to play the character of Apsara as a dark character in the Life OK show. This will be the first time when her fans will see her playing a negative character.
“I liked the character because it’s funny and I haven’t done anything comic after my show ‘Ek Doosre se karte hai Pyaar Hum’. I was wanting to do either a comic or a grey shade on television and here I was getting both the options together. So fingers crossed. It might take out the best from me as an actress,” she said.