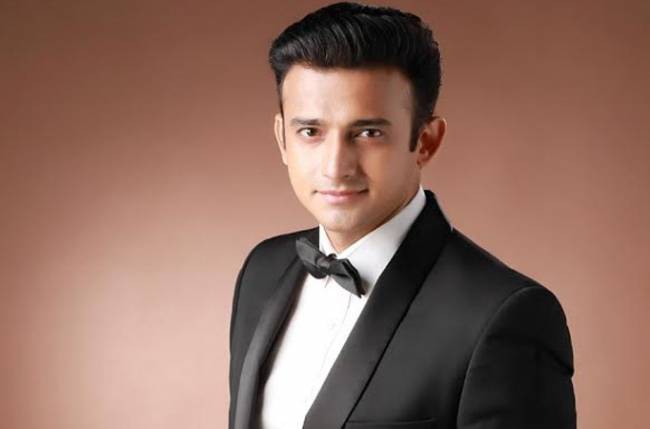 MUMBAI: Actor Romit Raj, who has had a successful run on television as an actor, has turned producer. Romit has decided to use his extensive 16 years of experience and knowledge in production now. Romit said, ‘In today’s time, I feel content is king. There are a lot of established Bollywood actors who are supporting great scripts, and I want to bring that culture to television and web series. I would love to produce a show on ALTBalaji, Amazon Prime, or Netflix, and be the face of the show as well.’

He adds, ‘It is the right time to get good content on board. I have been in the business for about 16 years and have studied production and post-production very closely. All of it will help me in making my own shows.’

On his stint as a producer, he stated, ‘Currently, I am in the writing phase with my writers and am shaping up the projects. Also, I am trying to fund the proceedings. I am putting back the money that I’ve earned through acting into the entertainment industry by paying it to my writers so that they develop good content for my company. My goal right now is to set up a baby and deliver good content.’

Romit’s production house will be called Storybook Films, and he looks forward to casting actors who believe in finite content. He said, ‘I have worked in movies with critically acclaimed actors in the likes of Nana Patekar, Rekhaji, Deepti Naval, and others who are not doing television and come from a very different mindset. They work passionately towards a finite project, and I would love to cast such great actors.’

All the best, Romit.