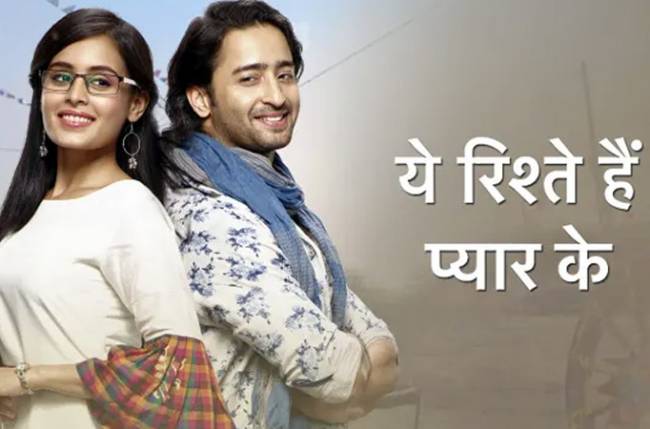 It is already known that the narrative revolves around Abir (Shaheer) and Mishti’s (Rhea Sharma) love story, but the makers have brought in an interesting twist.

A new promo has been shared by Star Plus on Instagram wherein Abir’s mother Meenakshi will be seen at Maheshwari’s residence asking for Mishti’s hand for Kunal (Ritvik Arora). Shocking, isn’t it?

Star Plus captioned the promo as, “Abir and Mishti are left shocked by Meenakshi’s decision. Will this be the end of their budding love story? Find out on #YehRishteyHainPyaarKe, 2nd & 3rd April at 10pm, only on StarPlus and also on Hotstar – http://bit.ly/YRHPKhotstar @rhea_shrm @shaheernsheikh @ritvik_arora.”