The Bigg Boss fire station task is proving to be a real test of friendship in the last leg of the show. Everyone wants to win and is ready to sacrifice their friendship only to find their spot in the finale.

Karanvir, Somi, Romil and Deepak had already planned to not leave the station and keep giving each other a chance. However, their planning didn’t work much as they had to choose amongst themselves to eliminate someone from the finale race.

While the second phase of the task begun, Karanvir and Sreesanth got into a brawl because Sreesanth took the seat in the fire station and Karanvir called him a cheater. The cheater comment upset Sreesanth and he left the task, allowing Dipika to take his seat. Dipika and Deepak were the firefighters who had to choose between Sreesanth and Karanvir. There was a lot of disagreement and dilemma amongst the two, as to who they wanted to choose. Bigg Boss even asked them to come to a conclusion, or else both of them will have a cross on their names. After much discussion they finally decided to save Karanvir. This again made Sreesanth quit upset and was disappointed with Dipika.

Will Dipika’s decision mark the end of a friendship?

Raina has filled her maang with sindoor to call Brahmarakshas. … 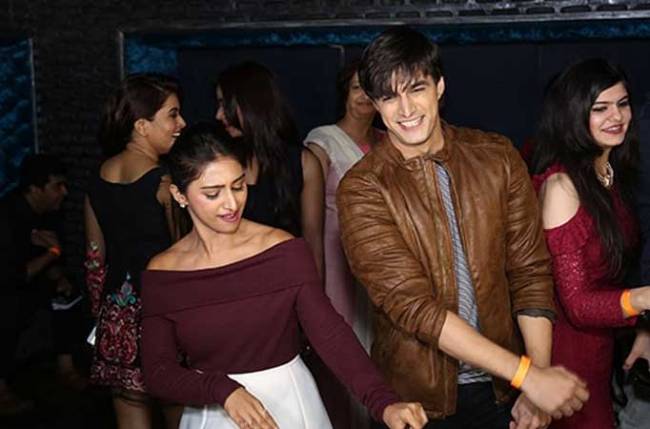