The rift of quality, quantity and monetization of formats on Indian Television! 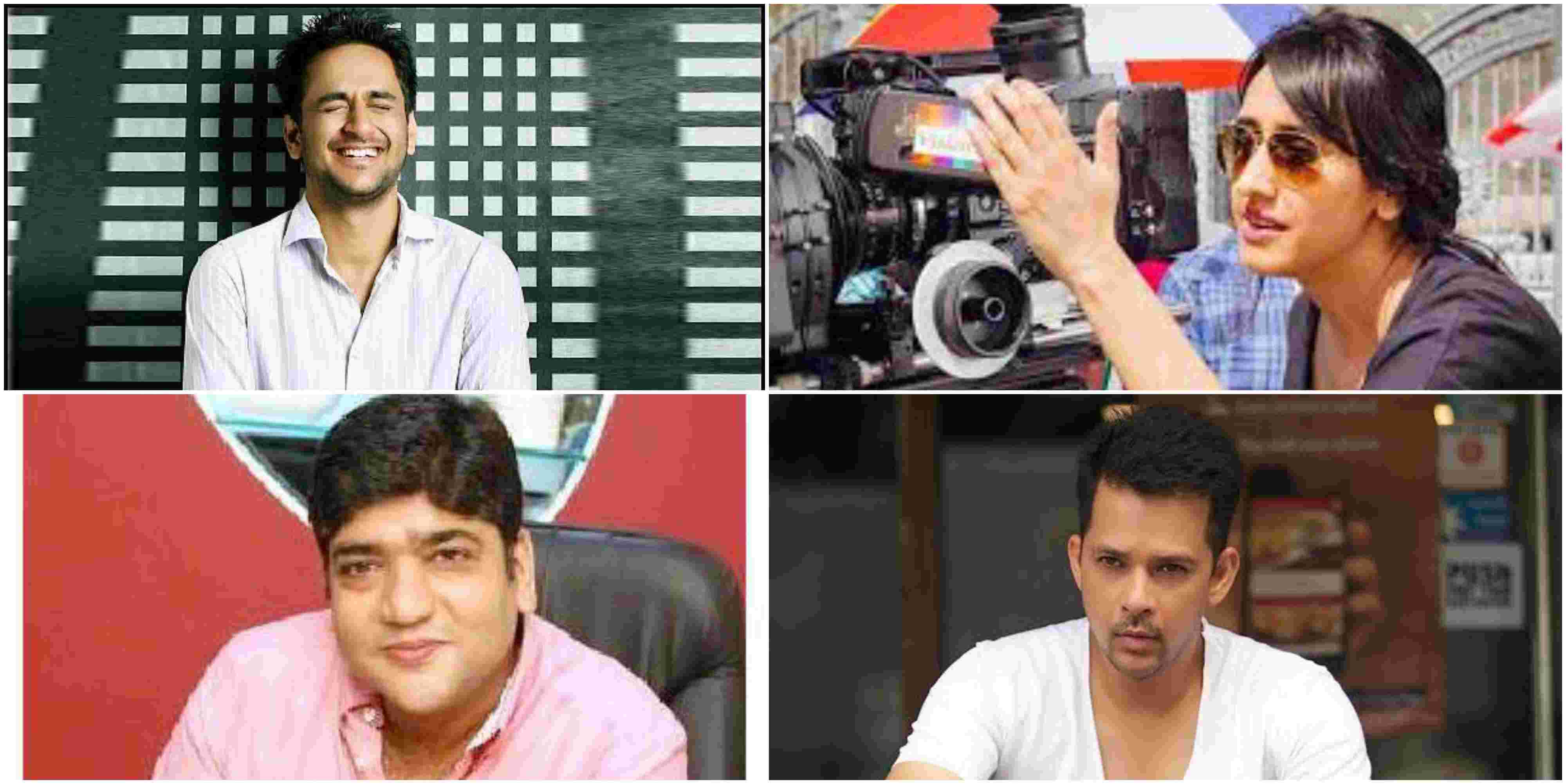 Top Television producers share their views. After all, there is not one but many things that shape our television viewing experience.

A TV show is about the story it narrates and the character it creates.
But apart from this, Indian television has been consistently working on presenting an extravagant feel of the show along with quality content.
A while back, we experienced a revolution when television upgraded itself to HD and the broadcasters created a widespread awareness for HD viewing in sync with the DTH platforms. A completely new infrastructure was introduced undoubtedly. With that, by default, the shoot quality of the shows upgraded too.
In the current scenario, this change is certainly eminent.
The cast and crew go to outdoor locations to create larger than life sets which turn out to be a visual treat. From the beautiful mansion with intricate detailing in Ishqbaaaz to the mythos like Maharaja Ranjit Singh and Peshwa Bajirao, every daily show is making a mark with an extravagant production budget.
Even with such a change, some producers are still of a view that television needs to improve in terms of the quality they churn out.
“The problem with television is that it settles for mediocrity. If a shot comes out normal, we move on with it. Attempt to excellence is missing,” opines Vikas Gupta, Producer, Lost Boy Productions.
It is felt that the creative excellence is deprived in a daily soap scenario due to the amount of story telling it requires in an allotted air-time. Another factor that plays a vital role is the financial aspect of the shows.

If compared to the shows made in the west, the amount they spend in making one episode is equal to the budget of an entire show in India.
Yash Patnaik, Co-Founder, Beyond Dreams says, “The content has to monetize. We always compare the budget spent with the west but we need to understand that if a show is being produced for three million dollars, they are recovering three to four times of that amount. Our budget depends upon how much we can recover.”
Once the recovery money increases, the production value will also increase as the biggest mileage Indian TV has is its audience size.
Television is taking baby steps to upgrade itself in every direction. The stories are brimming with new concepts. The set design and costumes are giving an edge to the shows.
The transformation sure looks good but is this enough?
There is a sudden trend where production houses are now opting for finite series and seasons instead of infinite storytelling.
“The shows abroad are made in about 60-80 episodes while we go on and on with the shows for years churning out thousands of episodes. India and Indonesia are the only countries with this daily format,” says Gul Khan, Producer, Four Lions Productions.
Sunjoy Waddhwa, CMD, Sphere Origins makes an important point saying, “It definitely helps if you have a finite series. One can pitch a certain number of episodes, the kind of production required, and the look and palette of the show which cannot be done in a daily soap.
When you have a finite series, the story is crisper and it is very plot oriented, therefore, with less number of episodes the production quality can by default be raised.”
Indeed, there is not one but many things that shape our television viewing experience.
What do you think?