This actor to play Lord Shiva in Pooja Sharmaa’s ‘Mahakali’ 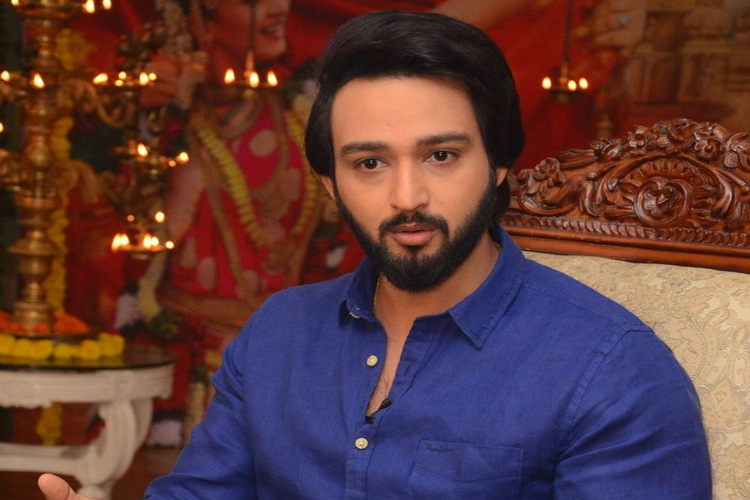 The show has been creating a buzz since the promos went on air..

The fans of actress, Pooja Sharmaa have been desperately waiting for the actress’ comeback to television and the wait finally ended with the announcement of her upcoming show, ‘Mahakali’. Soon the promos got on-air, giving us a peek into the show.

The actress looks fierce and powerful in her look as Goddess Kaali.

With the on-air date of the show getting closer, the casting of the show keeps getting bigger.

According to media reports, actor, Sourabh Raaj Jain has been roped in to play the role of Lord Shiva in Colors’ ‘Mahakali.’

Sourabh has been a household name due to his role of Lord Krishna in the mega show, ‘Mahabharat.’

We contacted Sourabh, who said, “I am afraid, I cannot comment anything on it right now.”