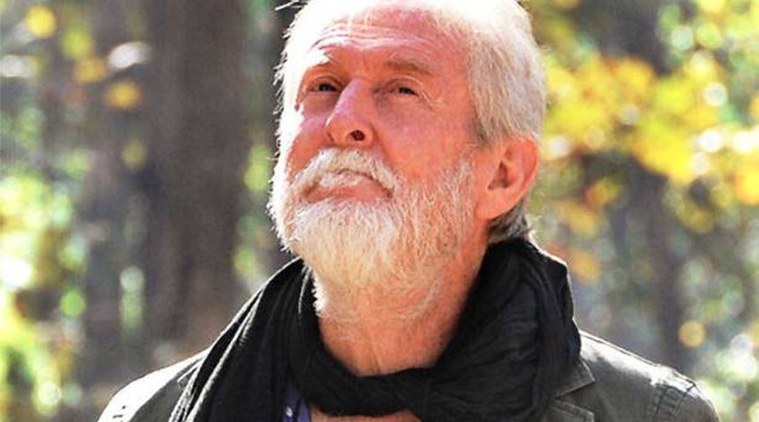 At the age of 67 after battling skin cancer. Details Below

Saturday started on a grim note for all of us, as the news of actor Tom Alter passing away came in.

The actor, who was suffering from a case of skin cancer, left for heavenly abode early (2am) this morning. Tom was a part of many renowned Bollywood projects. But, currently he was a part of Star Plus’ Rishton Ka Chakravyuh.

He debuted on the cinema scene with Ramanand Sagar’s Charas post which he was a part of films like Kranti, Ram Teri Ganga Maili and Aashiqui among others. On Television, Tom’s work comprised of shows like Shantimaan and Captain Vyom among others.

Our deepest condolences to Tom and his family in this hour of sorrow. The industry lost a veteran legend today. May Tom’s soul rest in peace.