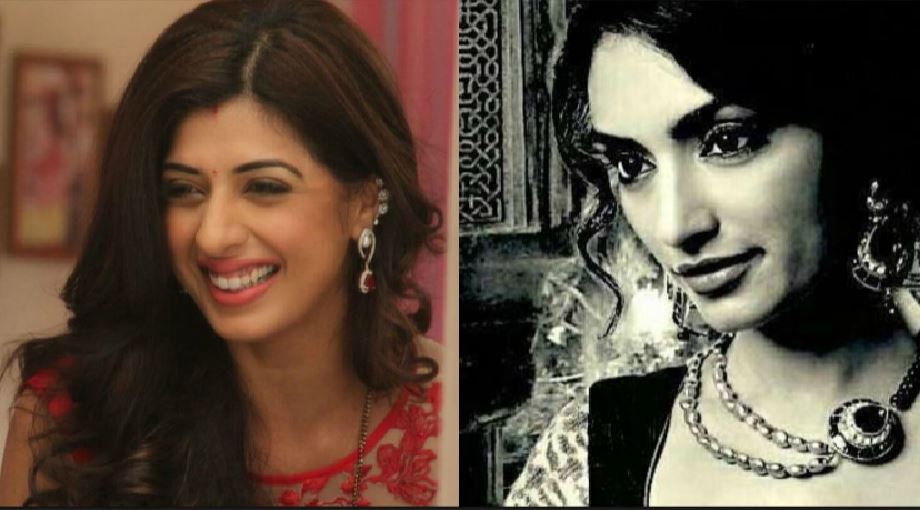 And these characters will change the dynamics of the Sarabhai family completely.

Fans of Star One’s ‘Sarabhai V/S Sarabhai’ couldn’t be more elated when the makers announced its second season. However, unlike the previous one, this season will be a web series, that will be exclusively available on Hotstar.
As soon as the name ‘Sarabhai’ is uttered, the first thing that comes to one’s mind is the Sarabhai family. And the family has now become big, with two more characters joining in.
We were already aware of the inclusion of a child actor as Sahil (Sumeet Raghavan) and Monisha’s (Rupali Ganguly) son. But this season will also give us a glimpse into Rosesh’s (Rajesh Kumar) marital life.
Actress Vaibhavi Upadhyay has been locked to play the part of Rosesh’s wife.
We caught up with Vaibhavi who told us, “My character’s name is Jasmin who is truly, madly and deeply in love with Rosesh. The way Aatish Kapadia has written the character is very interesting. Even though she talks like the way you just heard (like a village belle), she is a very smart girl. She knows her game, she knows her business and she also stands up to Maya.”
Along with Vaibhavi, another actress will join the show albeit, as a replacement. Any guesses for who she is?
Well, remember the character of Sonia Sarabhai, Dushyant’s (Deven Bhojani) wife? Now, the very tall and sexy, Aishwarya Sakhuja will be seen playing Sonia in ‘Sarabhai V/S Sarabhai Take 2’ instead of Shital Thakkar.
Speaking exclusively to us Aishwarya said, ” I am very, very blessed and honoured to be a part of the show. And I won’t think of this as ‘replacing someone’. To be a part of the Sarabhai family in itself is great. I am just very very excited about all the positive things.”
The show will go on the web from May 16 and will air it’s episodes every Tuesday on Hotstar.
Yes, it is a week-long wait to catch the next episode, but we’re sure it will be worth the wait.