Vatsal and Sanjeeda reunite yet again 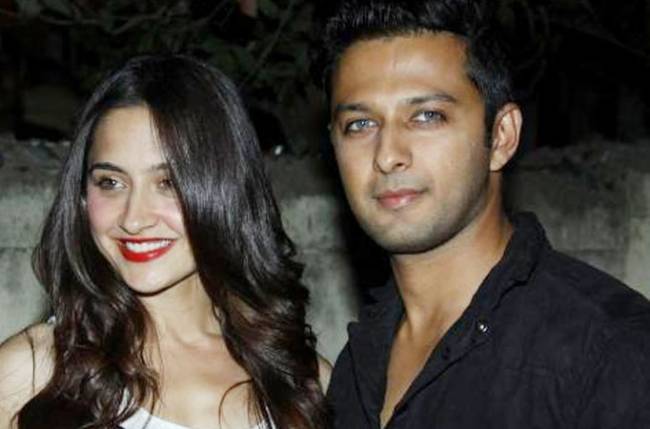 MUMBAI: When we think about seat-gripping content on our television sets, Star Plus’ popular daily Ek Hasina Thi’s name is bound to come up.

The show was a crime-based thriller produced by Prem Krishen and had handsome actor Vatsal Sheth and the gorgeous Sanjeeda Sheikh in lead roles along with Simone Singh and Ayub Khan in supportive roles.

The audience simply loved the twist and turns that the show had, and the chemistry of the lead actors is something they couldn’t stop gushing about. The combination of Vatsal, who played Shaurya Goenka, and Sanjeeda, who was seen playing Durga Thakur, was indeed a deadly one, as the fans love the shades they showed in their characters.

The two have reunited for a ‘Meet and Greet’ with the fans of Indonesia, Jakarta. An excited Vatsal took to his Instagram handle and shared about Durga and Shaurya reuniting.