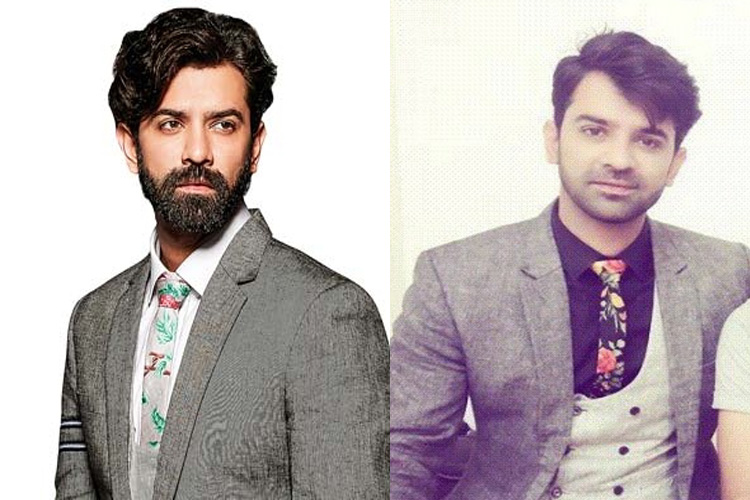 Which one do you prefer? The old or the new one..

Actor Barun Sobti made a roaring comeback to television with the much-awaited and much talked about Star Plus show Iss Pyaar Ko Kya Naam Doon?, co-starring Shivani Tomar.

While the show has received a mixed response, it cannot be denied that it will only pick up in the episodes to come.

The revenge drama between Advay Singh Raizada (Barun Sobti) and Chandni (Shivani Tomar) has already begun and it will introduce a lot more twists and turns in the upcoming episodes.

Amidst all this, if there is one thing that has been loved by the fans of Barun, is his new rugged look in the show.

However, we have some new images which denote that the actor is going for a makeover and adopting a new look.

Back to his stubble (like that in Iss Pyaar Ko Kya Naam Doon? Season 1) and a significantly different hairstyle, Barun looks so much more like Arnav Singh Raizada from the first season.

See his look below –

We also got a confirmation from an insider related to the show that this look is a part of Iss Pyaar Ko Kya Naam Doon?’s upcoming track.

We wonder what this track will be. But nevertheless, we’re excited, aren’t you?