A TV show on the lines of Sujoy Ghosh’s ‘Kahaani’.. 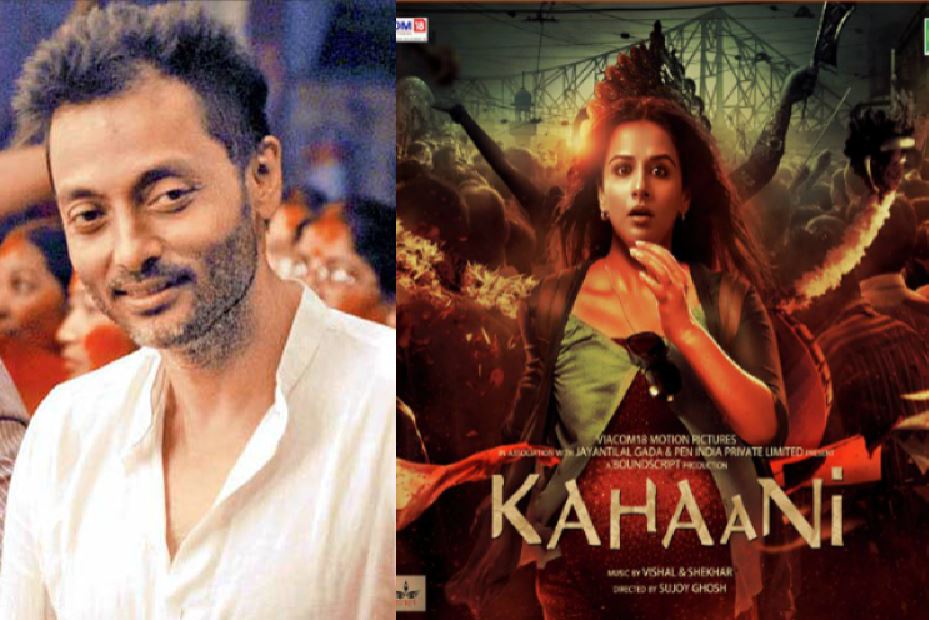 is being made by the filmmaker himself.

After Mahesh Bhatt made a foray into television, it is the turn of the Bollywood film, Kahaani’s director Sujoy Ghosh.
According to a report in a leading daily, the filmmaker is working on a script for a television show.
The report also suggests that Sujoy’s venture will be something on the lines of his thriller, Kahaani which saw Vidya Balan in the lead role. Kahaani had received tremendous critical acclaim.
The show will be based on the backdrop of Kolkata, but the reports give clarity that Sujoy will not be adapting the film.
Just like Kahaani, this show will also have a strong female protagonist, just like all of the filmmaker’s films. The casting has not yet been locked.
We can only wait till the filmmaker launches his masterpiece on television.