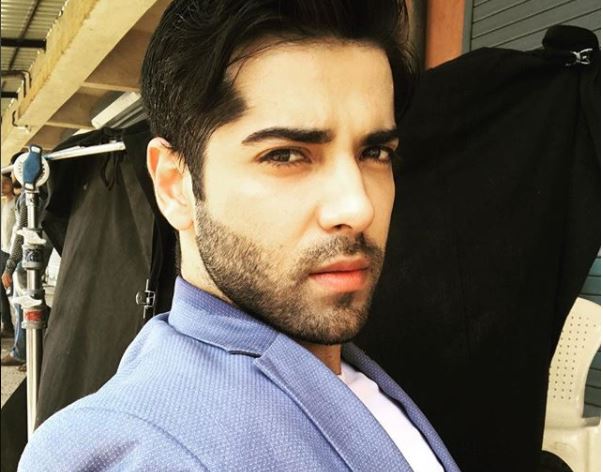 He will play…well, read on.

Kinshuk Mahajan enthralled one and all with his role of Rudra, a male icchadhari snake who helped Shivangi (Mouni Roy) take revenge from her parents’ killers in Colors’ TRP topping supernatural revenge drama, Naagin 2. And now it is confirmed that the actor has taken up yet another supernatural thriller, but a light-hearted one.

Kinshuk will be seen playing the male lead in Zee TV’s Bhootu.

Speaking about his belief in supernatural, Kinshuk was quoted in a leading daily that if there is God, there definitely will be other powers as well.

Differentiating between his stint in Naagin 2 and Bhootu, Kinshuk revealed that while Naagin 2 was strongly a revenge based story, Bhootu, on the other hand, will be a lighthearted take on an avenge drama.

Bhootu, a show about how a young ghost sets out to find her missing mother, may not be topping the TRP list but it is definitely earning audience appreciation.