‘Beyhadh’ NOT going off-air this month; gets an extension! 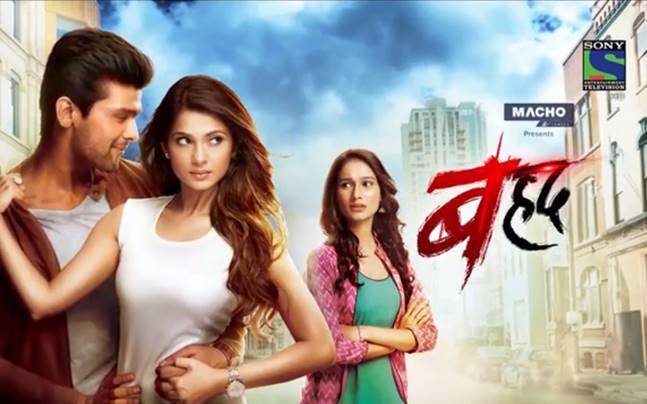 It is time for the fans to rejoice.

Sony TV’s much loved show, Beyhadh, has been in the news off lately as it was slated to go off-air later this month while the cast was to shoot their last on 22nd August.

However, even though the show is a finite series, several fans have been rather upset about the show going off-air already.

But, here is some fantastic news for all the Beyhadh fans as the show has now got an extension and will not be going off-air this month. It will see a change of time slot as Kaun Banega Crorepati will be seen taking over the 9 pm slot and shall air until October.

Kushal also tweeted about the same:

This is some happy news, isn’t it?

We wish the entire team all the best for their shoot ahead and hope that the show keeps doing well.