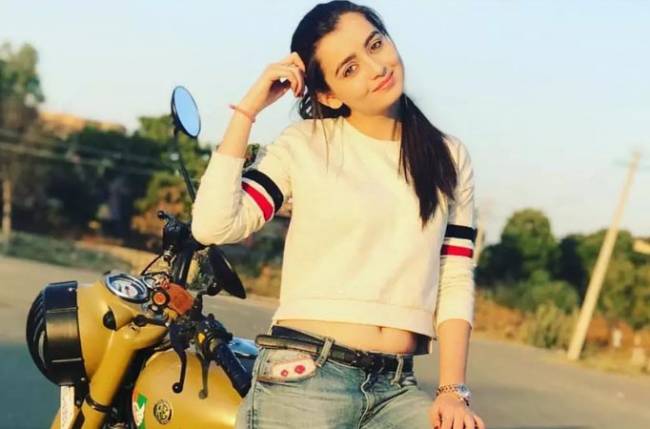 &TV’s Laal Ishq which has been entertaining viewers with spine-chilling episodes will soon narrate a story featuring TV actress Chahat Pandey in the lead role.

Chahat has been part of shows like Kaun Hai, Tenali Rama and was last seen playing the lead role in Zee TV’s Bahu Hamari Silk.

According to our sources, the title of the story is ‘Kark Danaav’.

As per the plot, the story will start with a crab demon emerging out of a lake and goes to a house where 50 year old man named Bhajanlal is getting married to a young girl named Babita in order to get a son. The demon then transforms himself to a maid named Paneeri (played by Chahat) and throws real maid out of the house to seek his revenge.

We could not get through Chahat for a comment.

Chahat has already shot for this episode and it is expected to air in the coming week.