Here’s some good news for all the ‘Kumkum Bhagya’ fans! 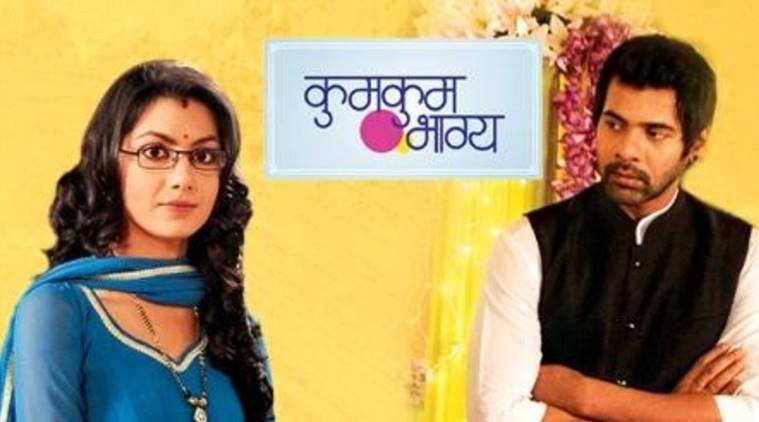 Actress Sriti Jha will play a double role in the upcoming episodes of the TV show, Kumkum Bhagya.
In an upcoming sequence of the Zee TV show, the audience will get to know that Pragya (essayed by Sriti) is not dead and her lookalike Munni has taken her place in her home.
Sriti feels blessed to play a dual role.
“As an actor, I will work twice as hard as I will now play two roles – Pragya and Munni. Both are very close to my heart,” Sriti said in a statement.
“I’ve been missing playing Pragya ever since I started shooting as Munni. I hope viewers will be happy to see their favourite character Pragya back on Kumkum Bhagya and will welcome me back with the same love they have been showering all this time. I am excited to see the reaction of viewers on Pragya’s comeback in the show,” she added.