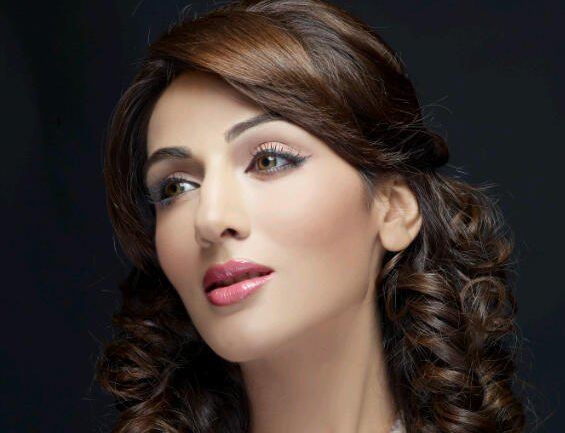 So everyone on the sets of ‘Nagarjun – Ek Yoddha’ is all happy!

Sudeepa Singh, who plays Mohini in “Nagarjun – Ek Yoddha”, has denied rumours that she is unhappy with the TV show and her track.

The grapevine was abuzz with rumours that Sudeepa and her co-stars Nawab Shah and Nikitin Dheer were unhappy with the production team of the show and the way their characters were being etched.

Clarifying her stance via a statement, Sudeepa said: “Let me just make it clear that I am extremely happy doing ‘Nagarjun’ and there has been no tiff with me and the production guys regarding anything.”

“My Journey with ‘Nagarjun’ has just begun and I have a long way to go. I really like the character of Mohini and I was informed before I signed the show that I will be playing a mother to Mrunal (Jain). So I don’t find sense in rumours about me being upset playing a mother to someone my age,” she added.
Sudeepa said that she is in a “happy space”.

“I find myself very fortunate to be a part of this show. It’s a dream role for me. All the characters I have played so far were positive and sweet, but with ‘Nagarjun’ I am getting to experiment and play a negative role for the first time.

“This role is very interesting and even the look given to me is ultra-glamorous,” said the actress, who has previously appeared in shows like “Ardhangini” and “Baal Veer”.
“Nagarjun – Ek Yoddha” is aired on Life OK.