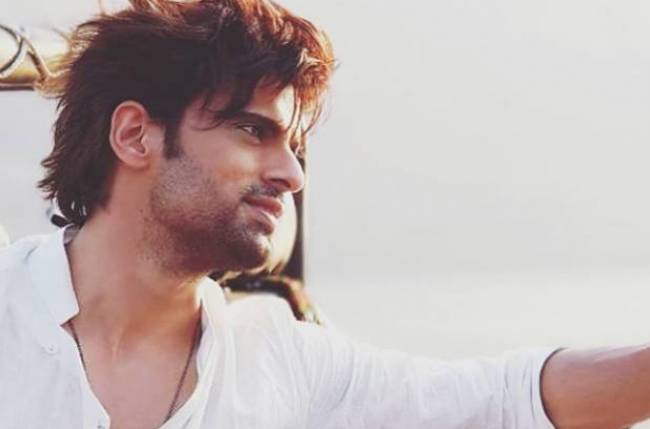 Ruling the roost on television breaking the clutter of women oriented shows with his new age musical series Kullfi Kumarr Bajewala, Mohit Malik has been able to create a niche for himself as the compassionate & emotional father on-screen who’s seen bathed in tears on several occasions breaking the stereotype of men in entertainment who prefer to play macho. Candidly joking about how some section of audiences now call him ‘The new Tulsi on television’, Mohit Malik is in a happy space, he shares, ‘Since the show is consistently doing well, I’m assuming we’re doing something right. I play a father who displays emotions a real father would, he’s compassionate,he cares & uninhibited & can cry at the drop of a hat & I absolutely no reservations doing so. My question is Ladke kyu nahi ro sakte? We people generalize, build gender based stereotypes & are prejudiced. I don’t find it wrong to cry a river on the show. In fact I don’t really need glycerin to help me cry. I only react as Sikander would to a particular situation.’ Talking about stereotypes he further adds, ‘As an actor, I’m pretty content with every role that has come my way. Now the show revolves around the fragile relationship between a father & a daughter. As long as you’re playing your part well keeping it real, strong roles will come your way.

Crying is emotionally exhausting but it’s safe to say, I have now mastered the art to switch on & off. When the camera’s rolling, I’m no longer Mohit. It’s a given that men are probably not as expressive as women or are better at concealing emotions but that’s a stereotype I aim to break. In fact my wife is my reference point to play this character. She’s compassionate, empathetic & will always put others first before herself.’ ‘While growing up, parents tend to tell their baby boys ‘Ladke rote nahi hai’, parents still do it & that creates a block from an early age on & you look at things in that perspective. A boy would grow up to be a man who would take crying as a sign of weakness. It’s very important for us not just as actors but as a society as a whole to change this mentality & steer clear of mental blocks. Crying is just another human emotion just as laughing is,’ he concludes.