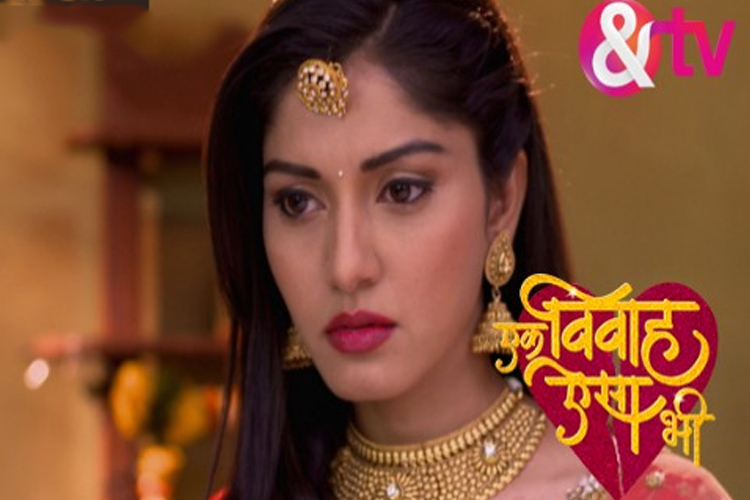 A change in the timeslot has been requested.

Making a petition seems to have picked up like a trend, especially because they have been influencing the fate of shows to quite an extent!

The cast and crew of Nivedita Basu’s Ek Vivah Aisa Bhi on &TV was shocked to receive the news about the show going off-air despite a positive growth on the rating charts.

Apart from the team, the fans were in for a surprise concerning this decision and were left in grief. Attempting to bring a change in this decision, the fans have commenced a petition to stop the show from going off-air and have requested to change the timeslot.
Producer Nivedita Basu exclaimed, “I don’t think it helps in terms of the channel retaining a show but you do it for fans and their love and support. It’s nice to know that these fans really don’t want the show to go off-air and have appealed to us. But I guess most of them think that it’s the production house’s decision. It is always the channel’s decision to pull the plug on the show. A petition filed gives you a high that there are people who love the show and care about it because when a channel pulls it off they say it is not being liked. It’s a reality check that people do watch the show and like it. They have mentioned the right points that it is a progressive show which talks about widow remarriage in good light. So let’s hope that like other channels, they too listen and decide to change the time slot or plan a second season.”
Lead actor, Abhishek Malik shared, “It is really nice to see that fans are appreciating our efforts and love the show. I am glad that someone has taken an effort for us and that matters the most. Whether or not it helps in retaining the show, I have read all the comments and it just made me happy that so many people love our show. I am hoping that the channel realizes and understands that the show was actually doing well, the ratings were picking up and if we get a new timeslot, we can continue with the show.”