Rohit Bakshi gets challenged by ‘…Bhairav’ 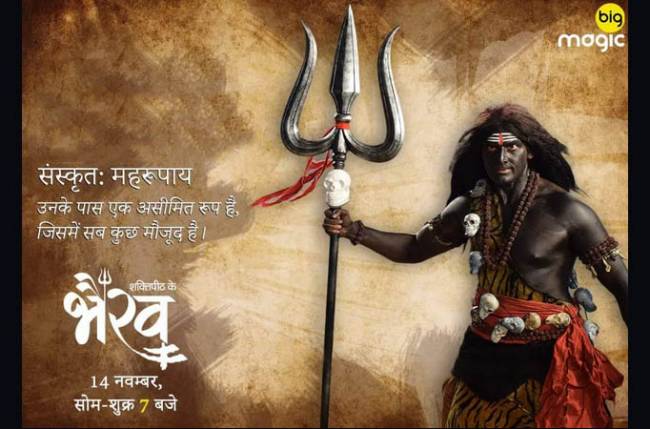 Actor, Rohit Bakshi says that essaying Lord Shiva in Shaktipeeth Ke Bhairav has turned out to be challenging for him.
Shaktipeeth Ke Bhairav depicts the mythical story of 52 ‘shakti peeths’ from the perspective of Lord Shiva’s Bhairav form.
“It is the second time on television that I am playing Lord Shiva. I am privileged to play this role as I am a Shiva devotee myself,” Rohit said in a statement.
“It is one of the most challenging characters ever. It takes me almost two hours to get the look of Bhairav. My entire body gets painted in black. Hats off to my make-up artists who do such a phenomenal job to make me look perfect,” he added.
The show is aired on BIG Magic.