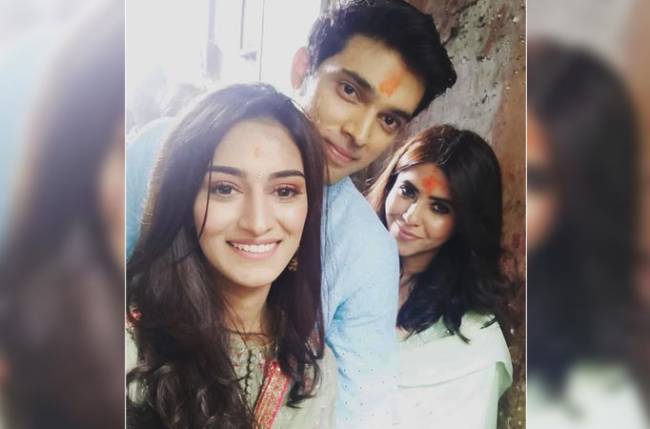 The reboot will soon hit TV screens, and we all know that Erica Fernandes and Parth Samthaan will be playing the lead roles. Recently, while interacting with the media, Ekta was asked how she narrowed down the duo for the upcoming show. You will be surprised to know that the ace producer had Erica in mind much before she even thought of remaking the show.

Ekta said that when she went to Kolkata with her friends, she had seen the promo of Kuch Rang Pyaar Ke Aise Bhi and was impressed with Erica. She wanted to work with her since then, so when her first show went off air, Ekta said she signed her for the upcoming project.

When asked about Parth, Ekta said that for Anurag’s role, she auditioned many, but when she saw his picture, she realized that none of them had such expressive eyes as Parth did.

The much-awaited show will premiere on September 25.