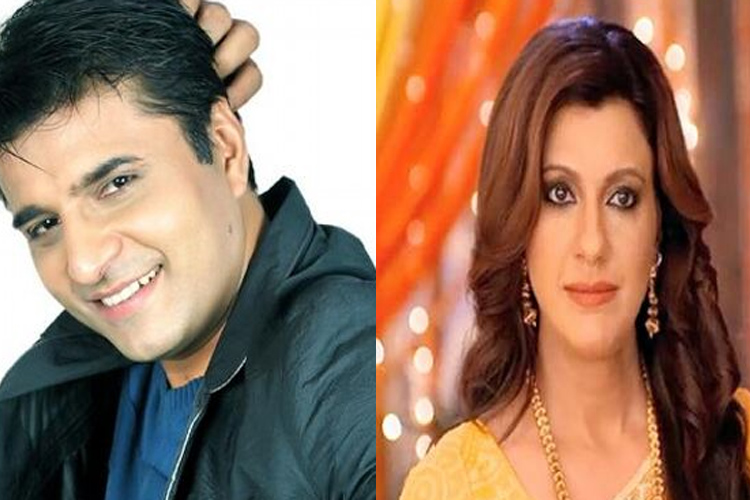 And she will be joined by another actor..

Zee TV’s spin-off show, Kundali Bhagya has made a huge impact on the ratings in the first week itself and it would only want the show to get better with time.

With all the leads of the show having made their entries onscreen, the casting process is on once again, as supporting actors are being roped in to better the characterization.

Actors, Naveen Saini and Anisha Hinduja will be entering the show as the parents to the leading men, Karan Luthra (Dheeraj Dhoopar) and Rishabh Luthra (Manit Joura).

While, Navin was last seen in Yeh Kahan Aa Gaye Hum, Anisha made a mark with her last character been as Tia’s mother in Ishqbaaaz in Star Plus.