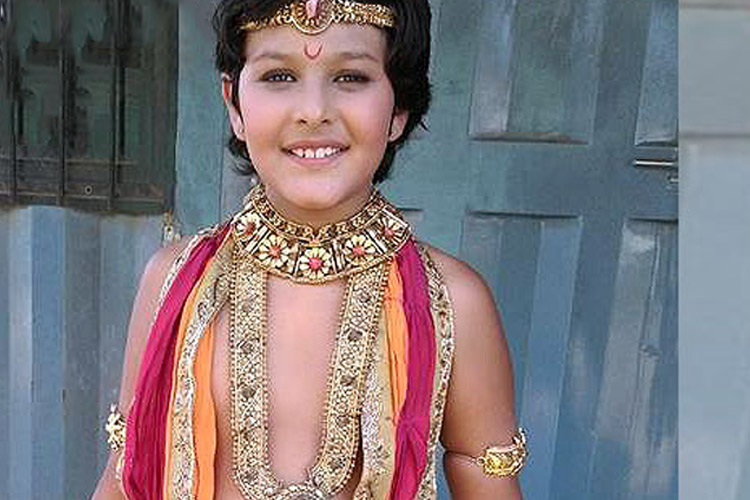 We recently reported about how actress Mugdha Chaphekar made her return to TV with Life OK’s upcoming show, Ghatotkacha.

And while that happens, the actor who will play the main lead i.e. Ghatotkacha has been finalized.

Actor James Naivedhya Ghadge, who made an impact with his roles in shows like Razia Sultan and Siya Ke Ram has been finalized to play the lead role of Ghatotkacha in Life OK’s upcoming mythological.

Are you excited about the show? Leave in your comments below…