After Raina Joshi QUIT, this Bollywood mega-star to be the NEW ‘Amma’! 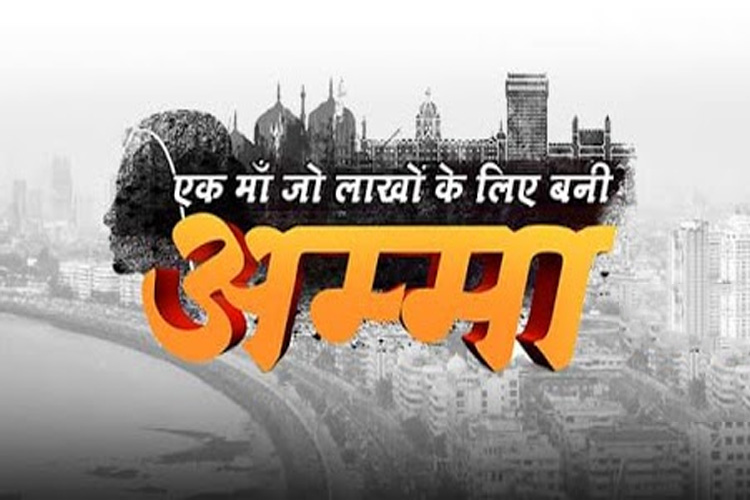 The popular Zee TV show, ‘Amma – Ek Maa Jo Laakhon Ke Liye Bani Amma’ has been in the news since its inception. Be it roping in a film face like Urvashi Sharma (now Raina Joshi) playing the protagonist Amma, or be it some of the finest actors playing character roles in the show.

However, the show, which received critical acclaim, hit the news section recently, when Raina Joshi decided to QUIT the show, as apparently, she didn’t look old enough to continue playing the role post the leap.

Since then, several names have been popped up about who will be the NEW ‘Amma’.

And the wait is finally over..

According to a leading news daily, legendary actress, Shabana Azmi has been roped in to play the titular role of ‘Amma.’ Yes! Rub your eyes as much as you want, but you read that right.

The veteran actress has been brought on board to play the titular role post leap, making it a spectacle to say the least.

Shabana is not exactly going to be seen for the first time on TV. She appeared in a cameo role in both the seasons of ’24 tele series’. But this show, would certainly be Shabana’s full-fledged fiction debut on TV.

Incidentally, the powerhouse performer that Shabana is, she played a similar role in the cult film, ‘Godmother’ back in 1999.

Pointing out the apparently similarity of the two roles, Shabana mentioned the fact that both characters become mafia dons post the death of their husbands and that this is the only common link. She went on to say that the character in Godmother was more of a political propaganda while Amma is on the lines of a Robinhood-like character.

All we can say is, the show has certainly gotten several notches higher and we can’t wait to see Shabana Azmi as Amma..