REVEALED: How will ‘Ishqbaaaz’ and ‘Dil Bole Oberoi’ operate together..!! 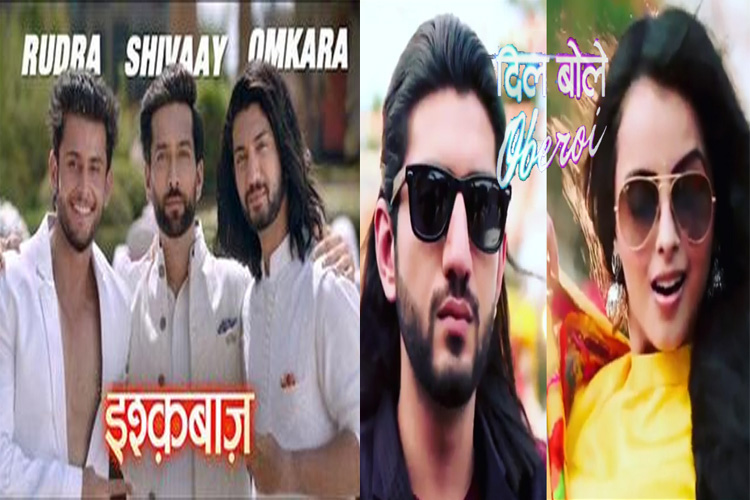 The original show and the spin-off will air one after the other and here’s what the audiences need to know..

Indian television’s first ever spin-off, ‘Dil Bole Oberoi’ is all set to go on-air next week and the excitement for the show has been momentous. From considering the fact that ‘Ishqbaaaz’ has been a runaway success, the expectations from ‘Dil Bole Oberoi’ have been mammoth too.

However, while we talk about how will the show fare, the audience has been confused about what exactly is a spin-off and how will it work. In a vis-a-vis conversation with actresses, Navnindra Behl who plays Dadi on ‘Ishqbaaaz’ and ‘Dil Bole Oberoi’, and Sushmita Mukherjee, who is the latest entrant in the Oberoi family and will be the antagonist in ‘Dil Bole Oberoir’, several questions were popped up., where we got our answers.

Why do we have two different shows having the same characters?

The base crux of the show is about the Oberoi family. While, ‘Ishqbaaaz’ explores the life of Shivaay (Nakuul Mehta) primarily, the time of 21 minutes was really less to explore the lives of the other two brothers. There was a lot of mystery, aura, and suspense surrounding Omkara’s (Kunal Kulbhushan Jaisingh) life and fans wanted to see that too. Now, there are two shows showcasing the brothers’ lives in an extended manner.

Will the characters of ‘Ishqbaaaz’ continue to appear on ‘Dil Bole Oberoi’?

Yes. The actors and characters will continue to appear on both the shows. For eg- if you are watching Omkara in ‘Ishqbaaaz’, you will watch the same in ‘Dil Bole Oberoi’ but in an elaborated way. And the same applies to all actors, even the new entrants in ‘Dil Bole Oberoi’ which include actors, Sushmita Mukherjee and Rahul Dev.

Will the audience have a confusion watching same characters on two different shows?

Will ‘Dil Bole Oberoi’ pick up from where ‘Ishqbaaaz’ left?

Yes. There will be a continuity between both the shows. If there is a particular angle going on with Omkara in ‘Ishqbaaaz’, the same will be carried on in ‘Dil Bole Oberoi,’ but in an elaborated way.

We hope we have cleared all the doubts pertaining the treatment of both the shows!