‘The Kapil Sharma Show’ to go OFF-AIR; but not now?? 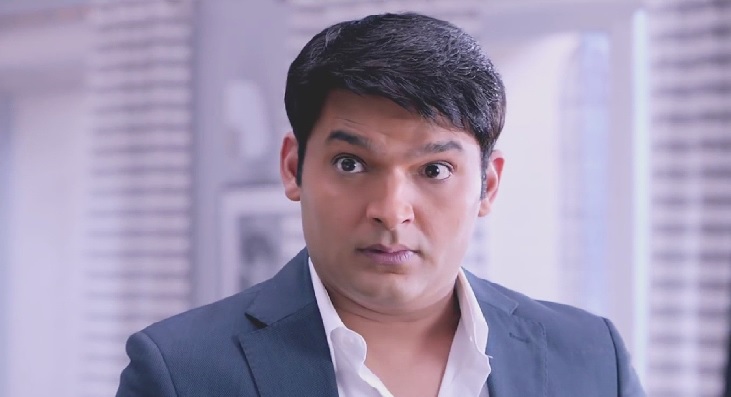 Read the article to clear the confusion!

Controversies just don’t end for Kapil Sharma and his show on Sony TV.
By the way the show is progressing, looks like both Kapil and ‘The Kapil Sharma Show’ are jinxed as now the man and his colleague Kiku Sharda have faced charges of plagiarism from stand-up comedian, Abijit Ganguly.
Post Kapil’s fiasco with Sunil Grover there were also reports of how the dipping TRPs of ‘The Kapil Sharma Show’ were making the channel contemplate their decision of renewing Kapil’s whopping Rs.107 crore contract.
And looks like the decision has finally been made, as according to a few reports in the media, the makers have decided NOT to renew the contract of the show and pull the plug on it.
Reason?
Apparently, after the fiasco, the channel gave Kapil an ultimatum to mend his ways and bring back his original star cast of Sunil Grover, Chandan Prabhakar and Ali Asgar, or else his show would get scrapped.
But the trio refused to budge. To top it all, Sunil has been in the news for being approached for other shows. So the chances of the Sony TV show being scrapped are high.
However, as per our sources, the channel is in no mood to take the show off air until IPL is over which means that the fate of the show will be decided only after the league is over.
Will you guys miss ‘The Kapil Sharma Show’ if it goes off air?