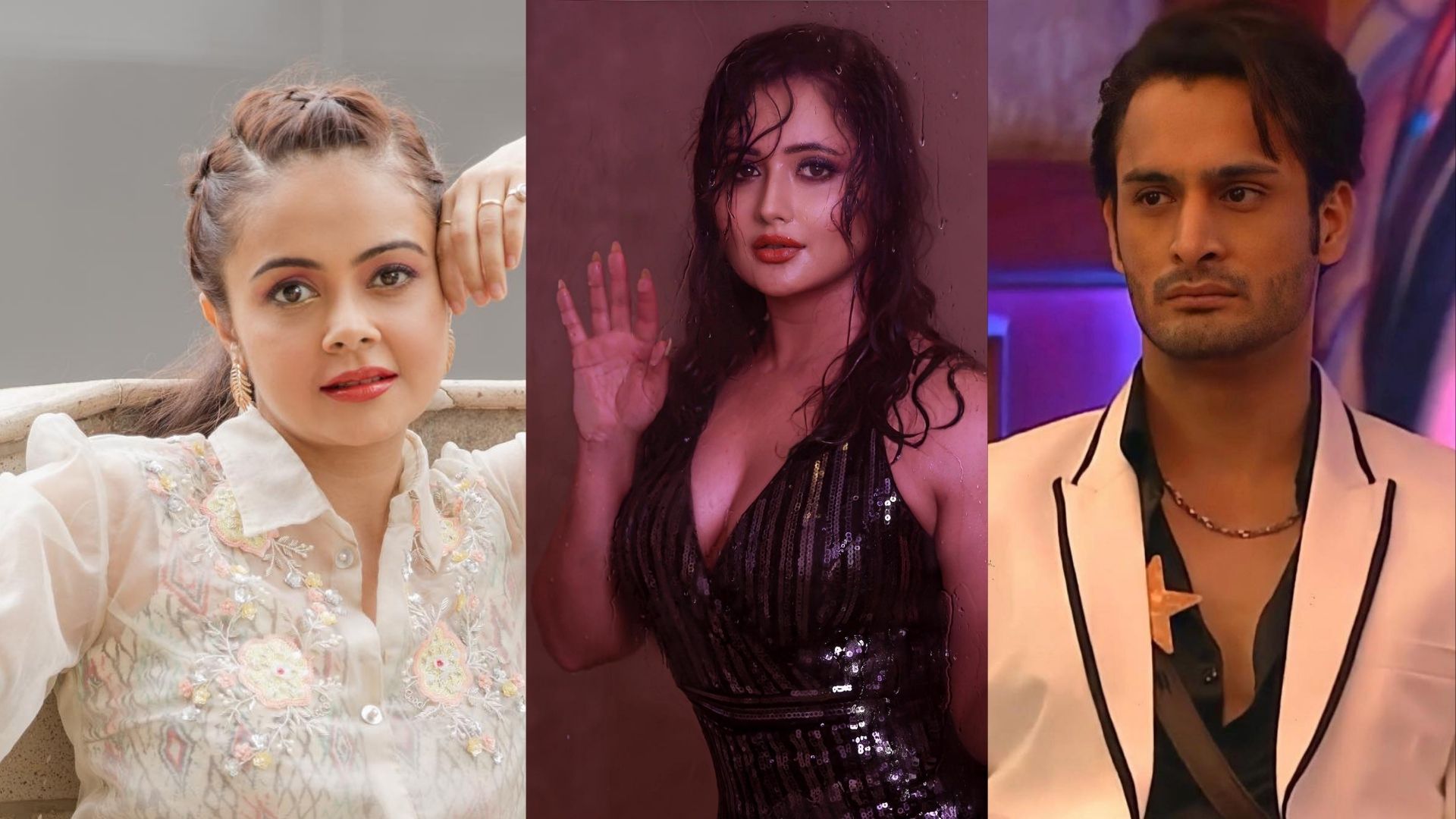 MUMBAI: Bigg Boss 15 is currently one of the most popular reality shows. The show has been extended by a couple of weeks. The drama is on in full swing. Popular television actress Rashami Desai is also a part of the show, and it seems she is already missing Umar Riaz inside the Bigg Boss 15 house. Just days after he was voted out of the show hosted by Salman Khan, the actress had tears in her eyes as she asked if he would come back.

The recent episode saw how Rashami and Devoleena sat over a coffee and the Uttaran star asked, “Will Umar come back? Yes, or no?” Devoleena smiled as she said he should. “And, if he has to come back, he will have to come in this week.” Rashami said, “I miss him baba.” The Saath Nibhana star then told her, “Of course! And, after what happened yesterday, you will miss him more. But you will have to come out of it.” Devoleena was talking about Rashami and Umar’s friend Karan Kundrra who nominated Rashami. Rashami then said, “I told him. We had a discussion about this.” A shocked Devoleena asked her, “Really, what did he say?” She responded with, “Nothing. Short term memory loss. He said he nominated me on the basis of what Salman Khan said on the Weekend Ka Vaar episode. That we were playing for Shamita Shetty. I reminded him that he had done nothing for me in the game, but I have been thinking about him.”

Devoleena told her, “Yes, Rashami. People think only about themselves in this house.” Tejasswi Prakash was seen observing them from a distance and she told Nishant Bhat and Pratik Sehajpal, “They have started discussing issues early in the morning.” To this, Nishant said, “They have now turned best friends,” hinting at the ugly fights that Devoleena and Rashami had in the house. Pratik also said that Devoleena and Rashami are better together. “They are the perfect match for each other, as best friends.”